If you haven’t been keeping yourself abreast with the latest search engine news, you might have missed a very important update that Google made to the SERPs. Back in May 2016, Google, the search engine giant, extended the length of Titles and Descriptions. The news was greeted with PANIC by webmasters around the globe! This update came just after a recent change to the SERPs which had been made earlier.

Length of Title tags was extended from 50 – 60 characters to 70-71 characters. This allows one or two more words to squeeze in, adding a lot more sense and detail when writing Title tags. 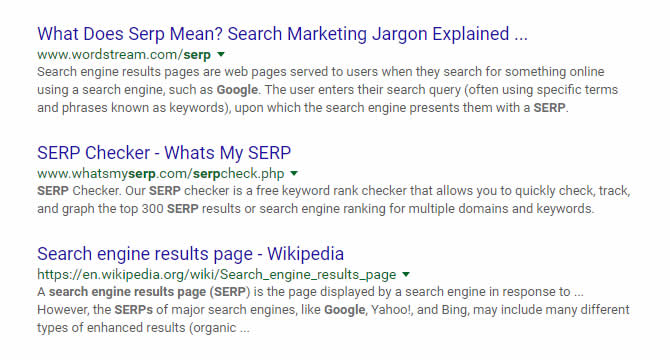 A similar change was also seen for Meta Description tags, which increased from their usual length of 155-160 characters to 200 characters, which is 44 characters more than what it was before. It is expected that Google would adjust their search results to allow for longer descriptions, but it is also expected that Google might just reverse the change at any time. Changing your Titles and Descriptions just now might not be a good idea unless you’re sure that the change will stay permanently.

Many webmasters didn’t see any change in their CTR (Click-Through Rate), while others saw a positive impact on CTR. If you’re not interested in ranking high in search results, you might just sit idle and do nothing. Your competitors will climb up in the SERPs with new modifications to their Titles and Descriptions. But if you don’t want to miss out the action, you can add a new column to your database for the new titles and metas along with the old titles and metas.

Another important thing to note is that the change was updated to both desktop and mobile devices. However, some meta descriptions are exempt to this update, which show as many as 283 characters. As long as your website has rich content and is user-friendly, you can expect to see an increased click-through rate with longer titles and metas.

Let us know in the comments below if you saw any change in your website CTR or not.